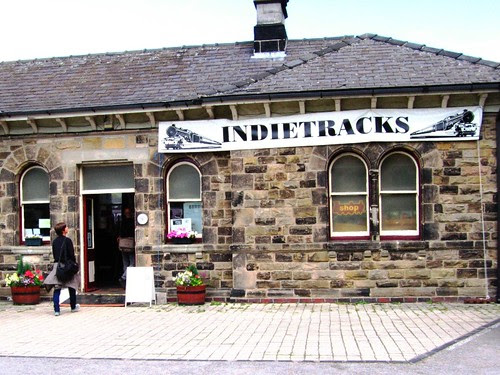 7/10/10 - UPDATE:  Sadly Indietracks didn't reach the shortlists for the UK Festival Awards, but a big "thank" you anyway to everyone who voted!

We're just posting to ask you for another favour, which doesn't involve donations this time, but instead just a minute of your internet time. Indietracks has once again been nominated in the UK Festival awards, and it would be fantastic if you would like to vote for the festival again this year.

To vote, you just need to visit http://www.festivalawards.com/, fill in the quick sign-up form and tick the boxes. It literally just takes two minutes and is dead easy. Voting stays open until 6 October.

Thanks to everyone's votes, Indietracks has been shortlisted as best small festival for the last two years. La Casa Azul even won an award last year for their Indietracks 2009 headline slot, seeing off competition from the likes of The Prodigy, ZZ Top and The Specials.

We think getting nominated or winning can help the festival in a few ways: it's a cost-free way to help new people find out about the festival; and it's a useful thing for us to be able to say to potential bands, the local council, the Midland Railway trustees etc. to help show that the festival is a good thing.

Hope you can help!
Posted by Indietracks at 11:00 No comments: 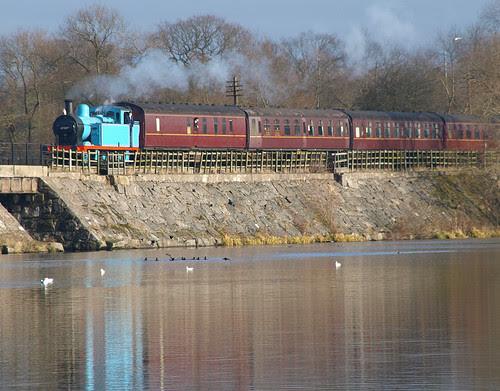 (Photo: camano10)
We'd like to say a massive 'thank you' to everyone who contributed to our recent appeal to help the Midland Railway Centre!

You raised an amazing £1,942.92 (including Gift Aid) for the charity, which will really help them finish the Swanwick station building.

The appeal is now closed. However, if you missed out and would like to help the railway, you can make a general donation on the Midland Railway Charity Giving page.

Or for just £16 a year you can become a member of the Midland Railway. Members are able to travel on Midland Railway Centre trains at reduced fares and can become involved in the development of the Centre. They also receive a regular magazine, `The Wyvern'.

Thanks so much again for your help! It's brilliant that the railway supports this festival and we're delighted that you've been able to help them out in such a generous way. 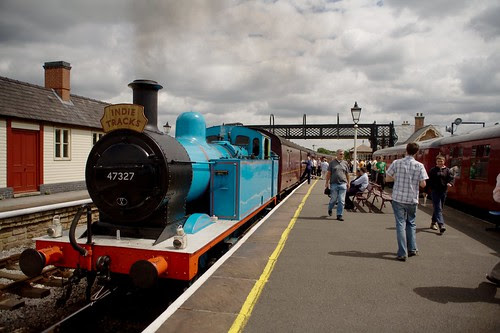 We'd like to say a massive thanks so much to everyone who's contributed so far. The appeal has raised well over £1,300 for the Midland Railway charity. If you haven't had a chance to contribute yet, it would be fantastic if you could help us push the total a bit higher before Friday.

We've launched this appeal to help the charity finish their Swanwick station building (pictured here). If you came along to the festival in 2007 you'll have seen the foundations were already laid for the station building (pictured above). Four years later, it's progressing gradually, and the shell of the station is virtually complete. We'd love to help them finish it completely!

If you'd like to contribute something, please visit www.charitygiving.co.uk/indietracks2010 by Friday 10 September.

Thanks again to everyone who's contributed!!